It is our intent that our customers will see no difference in price, service or operation of their balloons after BREXIT to their experience now.

As the uncertainty continues regarding the United Kingdom’s exit from the European Union, here at Cameron Balloons Limited we have been doing everything that we can to ensure that we can continue to manufacture and maintain our products as normal and also support all our dealers and customers located both in Europe and outside Europe.

In the event that the United Kingdom should leave the European Union without a deal being agreed between the two parties then the EASA Type Certificates and Design Organisation Approval applicable to Cameron Balloons Limited will remain valid for at least nine months after BREXIT day (EU regulation 2018/1139). During this nine month period, we would expect EASA and the UK Civil Aviation Authority to make positive arrangements regarding the future relationship of general aviation including manufacturing, maintenance etc.

In the event that the United Kingdom Government and European Union can agree a deal prior to BREXIT day then it is likely that the UK Civil Aviation Authority and EASA will be able to maintain a close working relationship with regards to general aviation including manufacturing and maintenance of aircraft including balloons and airships.

Cameron Balloons has also agreed to pay any extra costs for the importation of their balloons which derive as a direct result of Brexit for orders confirmed before 31st Octiober 2019.

To summarise, it is our intent that our customers will see no difference in price, service or operation of their balloons after BREXIT to their experience now.
Cameron Balloons Team

EASA approvals following BREXIT.
Cameron Balloons remain hopeful that an exit agreement can be reached that will allow the UK to cointinue to be a non-EU member of EASA. This is the status for a number of other countries including Norway and Switzerland. We are aware of the possibility that a “no-deal BREXIT” may occur and are therefore taking steps to prepare for it. EASA have recently started accepting applications for Third Country Production Organisation Approvals from existing approval holders. We are currently preparing our application, and should a no-deal BREXIT remain a possibility we will apply after the November EU summit. If, by then, EASA are accepting applications for Third Country Design Organisation Approvals we will submit that application at the same time.

Whatever the outcome we can assure you that Cameron Balloons will be able to maintain our EASA approvals and will continue to deliver balloons and spare parts with the usual EASA compliant documentation.

How will Brexit affect Cameron Balloons’ customers in Europe?
Some competitors have been trying to spread rumours that Brexit will cause problems for purchasers of Cameron balloons and equipment. The following notice from the World Trade Organisation makes it clear that we do not expect significant problems. There will perhaps be a little more paperwork, but the factory and your Cameron Balloons' Dealer will take care of these. Full certification to EASA standards will continue.

"Agreement on Trade in Civil Aircraft
This plurilateral agreement entered into force on 1 January 1980. There are32 signatories: Albania; Canada; Egypt; the European Union (the following 20 EU member states are also signatories in their own right: Austria; Belgium; Bulgaria; Denmark; Estonia; France; Germany; Greece; Ireland; Italy; Latvia; Lithuania; Luxembourg; Malta; the Netherlands; Portugal; Romania; Spain; Sweden and the United Kingdom); Georgia; Japan; Macao, China; Montenegro; Norway; Switzerland; Chinese Taipei and the United States. Most WTO agreements are multilateral since they are signed by all WTO members. The Agreement on Trade in Civil Aircraft is one of two plurilateral agreements (with the Agreement on Government Procurement being the second) signed by a smaller number of WTO members. It eliminates import duties on all aircraft, other than military aircraft, as well as on all other products covered by the agreement — civil aircraft engines and their parts and components, all components and sub-assemblies of civil aircraft, and flight simulators and their parts and components."

Background
The result of the UK referendum has been announced – the United Kingdom in June 2016 voted to leave the European Union.

Cameron Balloons will still be certifying our balloons with EASA so that we can sell and distribute them within the EU.
This will mean no change for our European customers and dealers and I am sure I can speak for all my colleagues when I say, we at Cameron Balloons Ltd. wish to cooperate and maintain our good relationship with our European friends.

There will be no change in the terms of trade with Cameron Balloons Ltd. in the immediate future.

We will be working for our customers wherever they are based on the globe, as we have done since 1971, for the last 46 years.

The drop in the value of the pound will be a big advantage for our clients based on the Continent, however it should be noted, that we are happy to accept orders in either Euros or Sterling but, as before, once the order is placed and the sales contract signed, we cannot accept any changes.

So from Cameron Balloons, it will be business as usual for some time, and after that, probably not much change. If you would like to speak to me about this further, please contact our office number +44(0) 117 963 7216 Or contact Nick, Julia, Simon or Craig who can be reached via our office +44(0) 117 963 7216 or by email sales@cameronballoons.co.uk 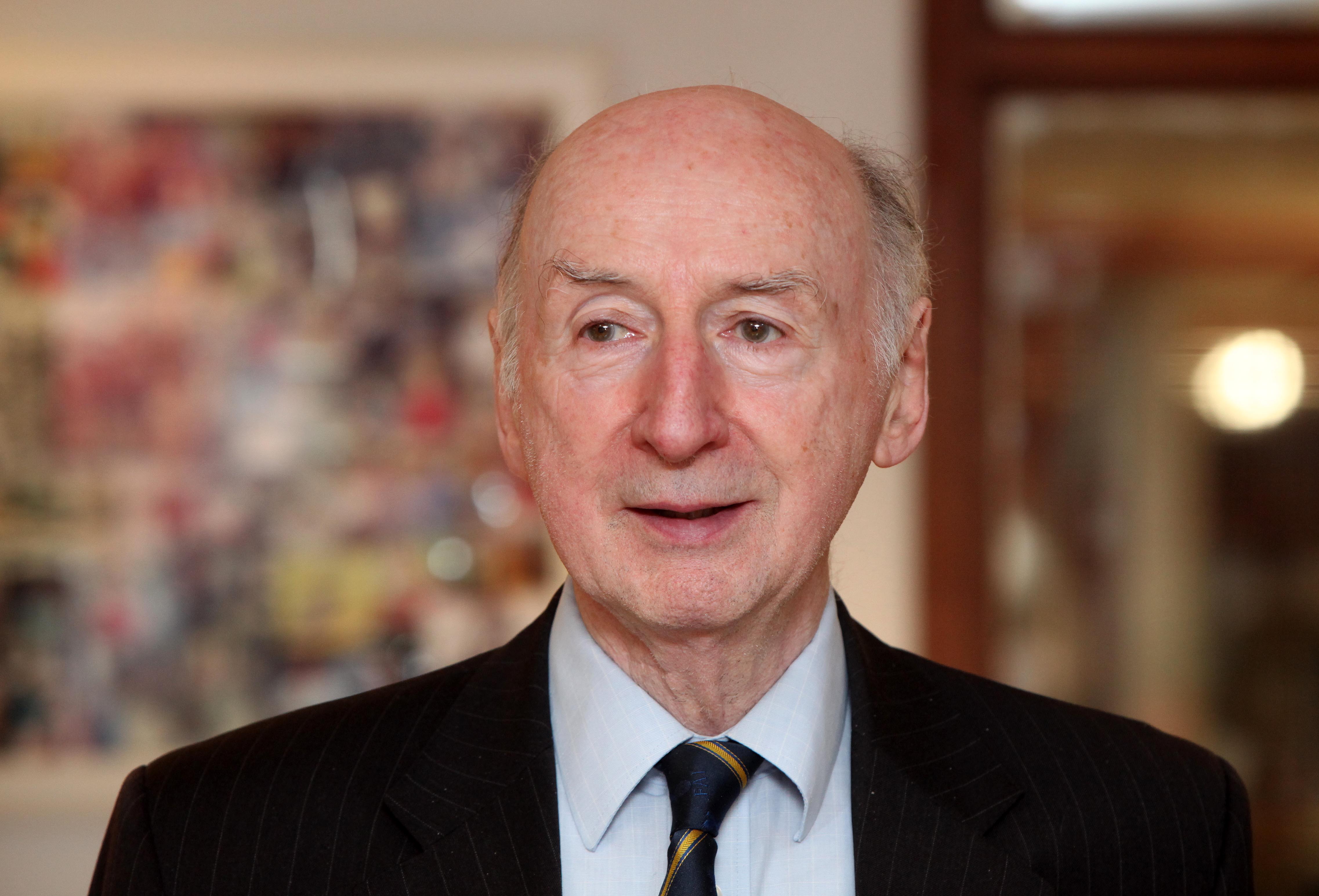