How far can you fly with modern technologies. Balloons have a huge advantage over the more traditional ways to fly the longest route.

From the very first attempts to stay airborne humans have had a fascination with the ability to fly. It is believed that the Chinese invented kites during the fifth century. Stretching silk around a bamboo frame provided a light structure to fly.

The brothers, Joseph Michel and Jacques Etienne Montgolfier, were inventors of the first hot air balloon. They used the smoke from a fire to blow hot air into a silk bag. In 1783, the first passengers in the colourful balloon were a sheep, rooster and duck. It climbed to a height of about 6,000 feet and travelled more than 1 mile. The first long distance flight by balloon. 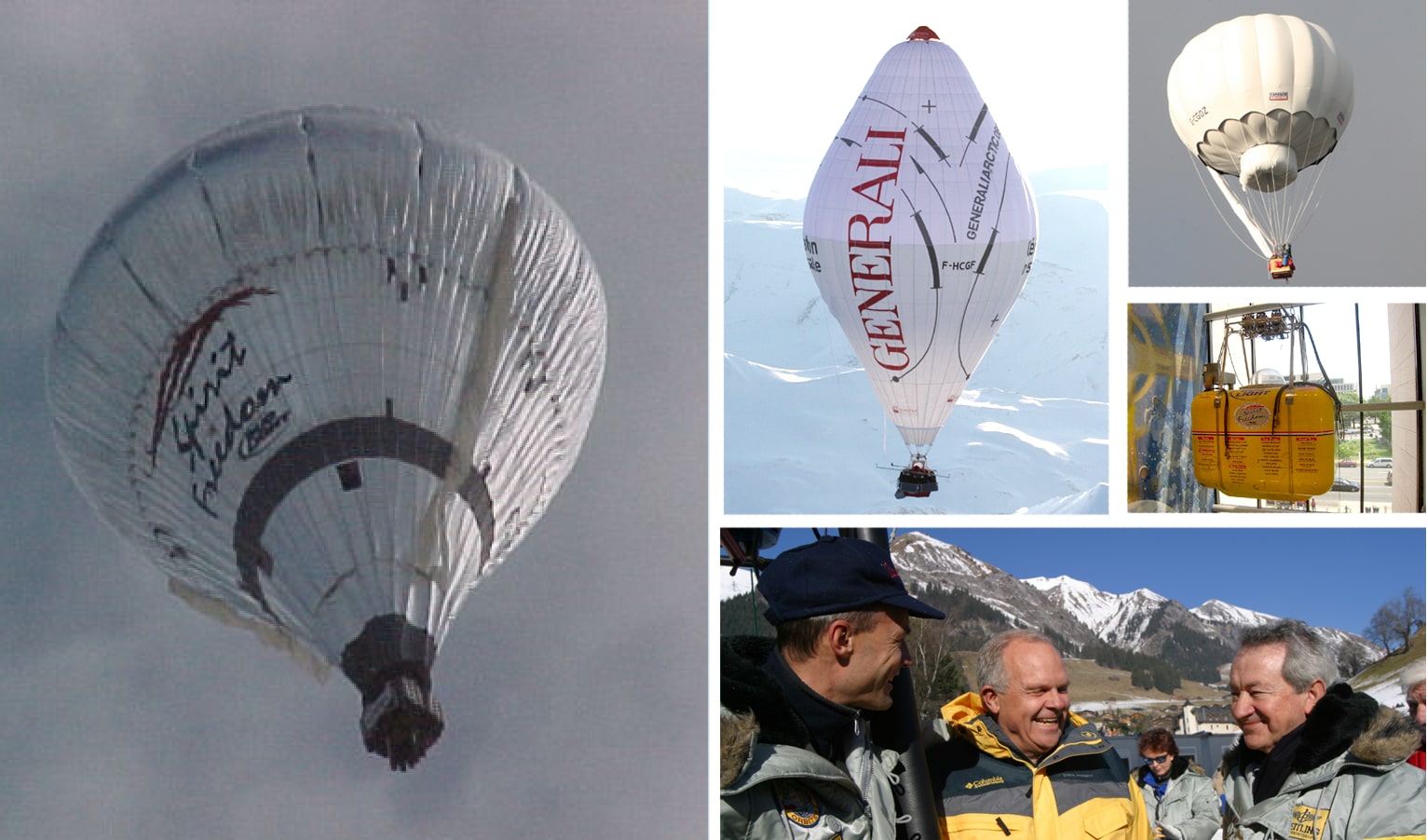 Distance record flights are for the greatest time between take-off and landing during a single flight. Categories of aircraft are vast, so attempts are usually for a particular size and type of balloon.

Travelling at speeds that occasionally exceeded 200mph (320km/h), Steve Fossett completed the first solo round-the-world flight by balloon in his Cameron R-550 Roziere. This was an inspiring feat that saw ‘The Spirit of Freedom’ balloon fly for a world record 20,385 miles (32,963 kilometres).

This was further proof that flying is a human desire to overcome the natural bounds using technology, which is made possible by engineering.

Cameron Balloons Ltd has been at the forefront of technology on most of the lighter-than-air projects, so if you have a record or achievement you want to set or supersede, please call us for assistance and record-breaking project management.